Home » Enterprise Transformation » Best of Both Worlds: Building an Entrepreneurial Culture in the Enterprise
× Share this Article 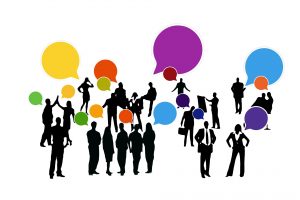 In our Executive Summit roundtable session at re:Invent 2019, Phil Potloff and I discussed the topic of innovation in large enterprises with executives spanning many industries and public sector organisations. Much has been written about how large companies often lose elements of their original DNA as they grow, including their aptitude to innovate. Given this, we wanted to explore the tactics companies have used to cultivate and reinstitute innovation, and how previous failures informed these approaches.

What we discovered was not earth-shatteringly new, but an affirmation that many of the previously published practices for enterprise innovation hold true in real life. The findings generally fell within four themes: culture, operating model, customer-centricity, and leadership and vision.

Much of the conversation revolved around the nebulous topic of company culture, including persistence, resilience, and autonomy. These were discussed in the context of needing to accept that not every experiment will work, and being able to fend off the inevitable naysaying from those peers and leaders with negative, fixed mindsets. Participants recognised that employees need to develop, and be allowed to demonstrate, these behavioural attributes as part of creating a culture of innovation. A few leaders had already discovered that they themselves could be a significant barrier to their organisation adopting these behaviours if they don’t act as behavioural role models, inadvertently stymying their teams’ efforts through their own actions or words. (Take a look at our previous blog posts on developing a culture of experimentation in organisations and how failure should be reframed as learnings.)

Autonomy again reared its head as an uncomfortable subject for many organisations; participants were concerned about how to find the right balance between empowering teams and shepherding everyone in the same direction. That said, autonomy was acknowledged as a critical element to ensure sufficient leeway for employees to experiment and learn for their organisation and to enable their own development. Concepts such as driving autonomy deeper into the organisation and one- and two-way door decisions were the topic of a recent blog post.

As with any culture change, tenacious leadership and reinforcement are required. This includes ensuring the “what’s in it for me” for participants is clear, whether it’s an opportunity to develop, or the chance to be part of something bigger, brought to life through a living, genuine mission for the company.

The operating model was the event’s second most discussed topic. Participants questioned whether dedicated innovation teams should be used to invent on behalf of their company, whether innovation was a broader expectation of all functions and employees, or whether a combination of these two practices should occur. The belief that a team can be hand-selected to be the sole source for good ideas in a company normally makes little sense, especially given that ideation is only one part of innovation. It was recognised too that these types of teams can create a “cool kids” culture that discourages others from innovating, while also ignoring how to scale good ideas if developed outside of the main organisational body. One participant challenged that such organisations also lend themselves to “innovation theatre,” being more of a Wizard of Oz–type “wow” factor for investors than a serious attempt to innovate. Nevertheless, such teams can work when a cross-functional, complex exploration of an integrated set of capabilities is being conducted, or during a truly transformational change, such as the creation of a new business. One example here is from my own past, when the McDonald’s Innovation Centre in Illinois was used to create integrated customer experiences and drive-thru optimisations.

Ultimately, participants at our Executive Summit roundtable recognised that a culture that embraces and encourages experimentation needs to be propagated through the entire organisation. This taps into the brainpower of all employees who, collectively, can improve and fundamentally change a business, often through the cumulative impact of many smaller ideas.

A few executives surfaced the fear that newer operating models can create the potential of creating a Wild West of unsanctioned, distracting projects. To prevent this, some companies introduce deliberate friction into the process by requiring a little upfront work before teams test new ideas. In effect, the individuals or teams proposing an idea have to explain their hypothesis, how they will approach the experiment in bite-size chunks, and how success will be measured. Two common practices raised to prevent teams from falling in love with their own ideas or allowing initiatives to drift along while continuing to absorb value resources are regular reviews, and rewards and recognitions.

Companies that institute regular reviews often also employ a gated release of funding to ensure the most promising initiatives are nurtured, while others are shut down to free up resources for new ideas. These gates deliberately become more focused on the commercialisation, existing business cannibalisation, scalability, and sustainability of a new idea the later it gets into the innovation process.

During an enterprise transformation, rewards and recognitions aren’t always economic. More critically, rewards and recognitions can be intangible, such as the ability to learn and adapt, or recognition and respect from peers and leaders. With innovation, these rewards are used by some to recognise teams that exhibit ownership, demonstrate learnings regardless of an experiment’s outcome, or autonomously shut down their own initiatives because the success criteria will not be met.

Keeping teams small and adequately but not over-funded was another recognised success factor. Some of the best inspiration came from small, cohesive teams that initially had to be a little scrappy and creative to succeed. This, coupled with the gated funding mechanism, allows the most promising ideas to continue to receive funding while also allowing for adequate oversight through the iterations of ideation and the ability to set and manage a budget.

While we pursue new ideas to incrementally improve a process, to invent a new product, or even to develop a completely new business, the customer sitting astride these needs can easily be forgotten. Commonly acknowledged at the event was the need to bring the customer in early and to continuously include them in the design and feedback process. Processes such as working backwards from the main desired outcome and stepping into competitors’ shoes to understand areas of differentiation when considering new ideas were discussed as complementary mechanisms to stay grounded in real needs. Learning from “failed” experiments seemed to be a common although rarely fulfilled desire

Lastly, but just as critical as previous themes, participants discussed how to provide teams with air cover and permission to be experimental, as well as articulating what success looks like for a specific initiative or the company overall. The vision, along with the customer journey, acts as a bellwether to measure the viability of experiments against. One other enabler identified under this theme was a leader or champion of innovation. In the most basic incarnation for an organisation looking to spark innovation at a wider scale, for example, this could be a single leader who ensures that the process of innovation is promoted and applied consistently across an organisation instead of being enforced according to the whims and natural status quo biases of different leaders.

Tools can help with supporting innovation but need to be carefully selected so they support a company’s innovation process rather than force-fitting the process to the tool. Initially, simple paper-based tools are more than adequate. Phil Potloff shared with the audience one such tool: the innovation governance brief.

How are companies creating time to innovate? Interestingly, participants did not provide consistent feedback to this question. Some participants were interested in the oft-cited 3M 15% time model, and others were interested in the McKinsey three-horizon model, but all struggled with fitting innovation time in with the daily pressures of working on projects and keeping the lights on.

It was interesting to hear about the many common issues, and common solutions, that large companies are embracing. It is an exciting and slightly disconcerting time for most businesses as they evolve to be more agile, but the progress so many have made is truly encouraging.

Kill your Status Quo Before it Kills You, Forbes Coaches Council 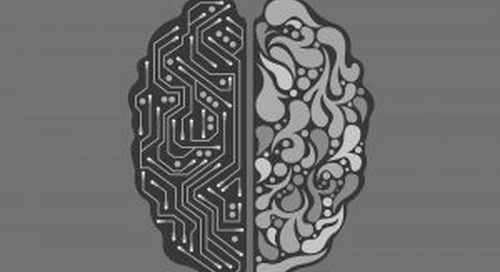 From speaking with enterprise customers of all shapes and sizes, it is abundantly clear that we... 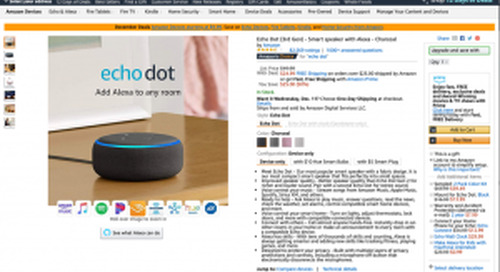 Organizations which design systems…are constrained to produce designs which are copies of the communication... 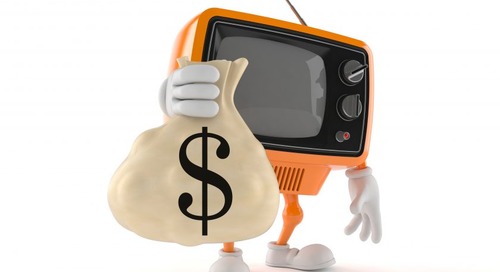 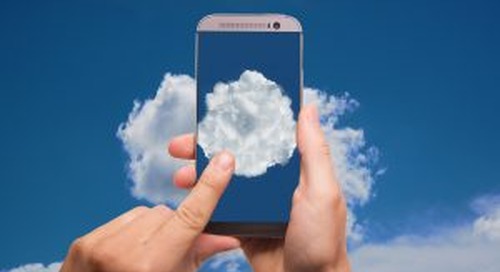 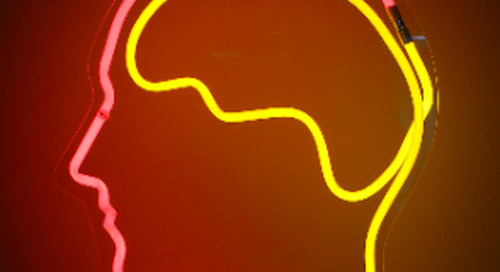 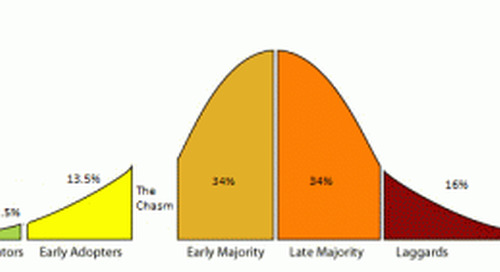 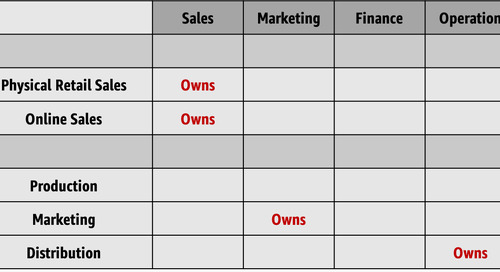 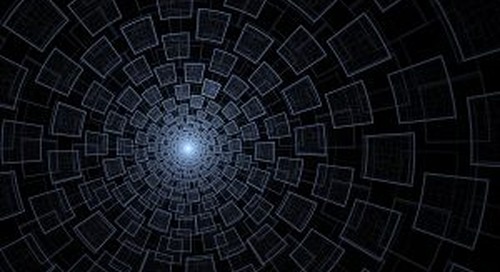 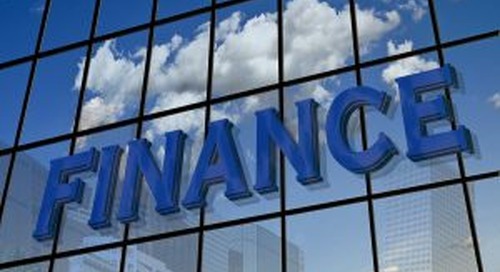 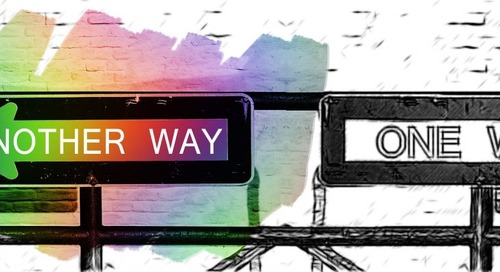 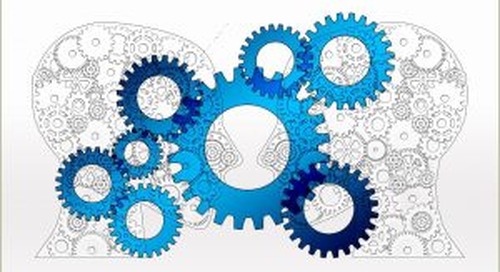 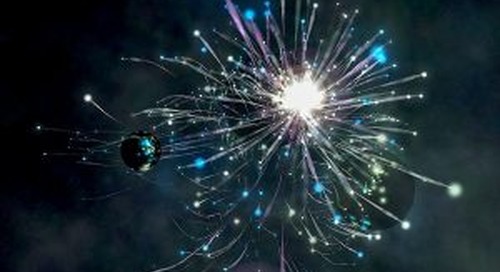 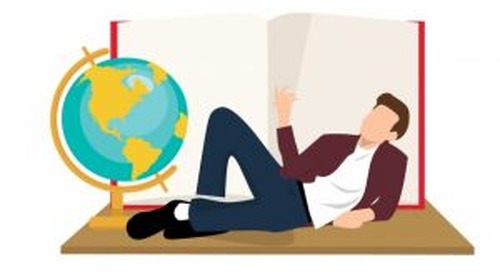 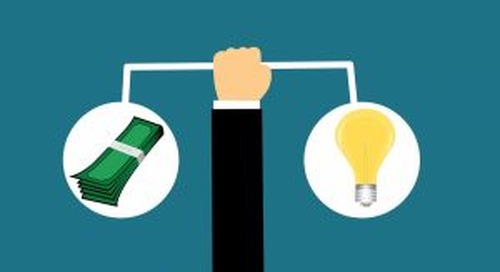 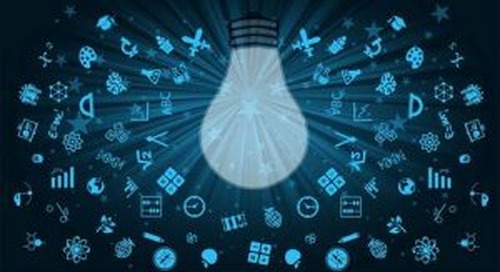 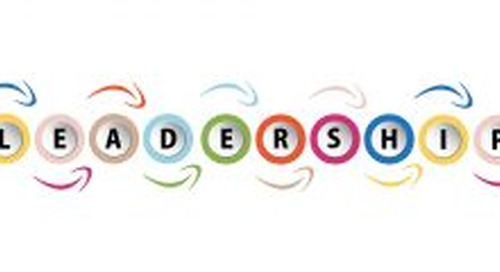 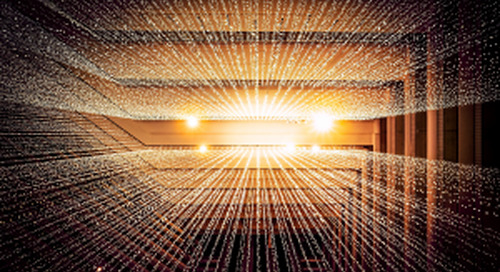 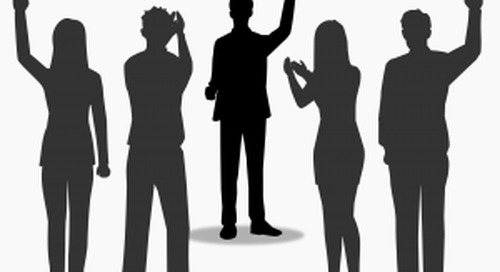